So, I have this whole section of my website I've imaginatively named "Blog," which I originally created solely as a storage space for random announcements that didn't go anywhere else. I have not, traditionally, done any actual "blogging." I tend to write horrendously long reviews, or I write nothing at all.

Which means the casual peruser of my site would come to the conclusion that I only watch about three shows a year. In truth, however, I watch a ridiculous amount of television. (Seriously: it's kind of a problem.) I just never mention 90 percent of what I watch here, mostly because I don't actually have time to write 4,000-word reviews of every single episode.

But, believe it or not, I do occasionally get the urge to discuss something briefly. And writing my Best Shows of 2014 post recently brought me to the realization that I had only previously written about four of my top fifteen shows—which meant that I'd only previously recommended four of those shows before.

And so, as we have entered the barren wastelands of winter—when we're all waiting for new seasons of shows to begin (or else waiting for current shows to return from the bullshit that is a "mid-season hiatus")—this seems like a good time for me to start doing some quick posts on my own recreational viewing. (The only thing I'm currently watching "professionally"—so to speak—is Breaking Bad.)

So what have I been watching this week? 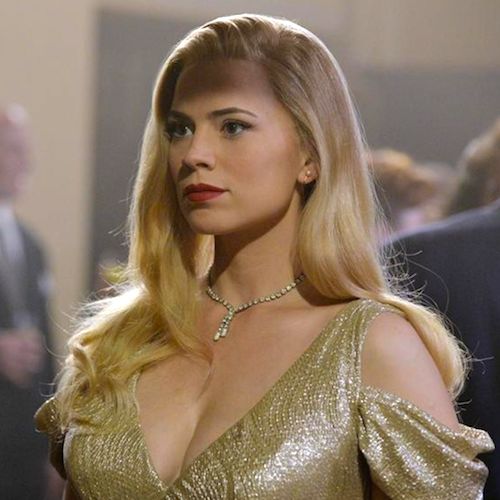 Most pleasant surprise of the week? Agent Carter (ABC, Tues 9/8c). Marvel Studios has, controversially, yet to give us a female lead on the big-screen—we won't see one until 2018's Captain Marvel—but this series about Captain America's WWII-era ally and love-interest Peggy Carter (Hayley Atwell) is a major step in the right direction. Based on the first two episodes, which premiered back-to-back this week, it's also going to be a really fun show. Created by Christopher Markus and Stephen McFeely—the screenwriters for both Captain America movies—Agent Carter nimbly balances pulpy period thrills with surprisingly rich character work and some sly (and never heavy-handed) social commentary about a woman fighting for agency (no pun intended) in a male-dominated world. I'm assuming that part of the original impetus for this show was Marvel's realization that they had a major star on their hands in Atwell, who here manages to ground all the comic-book shenanigans in a smart, strong, fully three-dimensional character. (I'm also loving James D'Arcy as her somewhat reluctant partner-in-crime, Stark Family retainer Edwin Jarvis.)

Agent Carter is currently billed as a "mini-series"—its eight-episodes are occupying the time-slot of the hiatussing Marvel's Agents of SHIELD—but we can assume this is actually a test-run to see if Marvel's target audience will buy in to a female-led show. I'm not only buying in, I'm saying that Agent Carter is already more fun, more emotionally engaging, and far better executed than the show it is temporarily replacing. SHIELD has improved considerably in its second season, but Agent Carter is doing everything right, right out of the box. 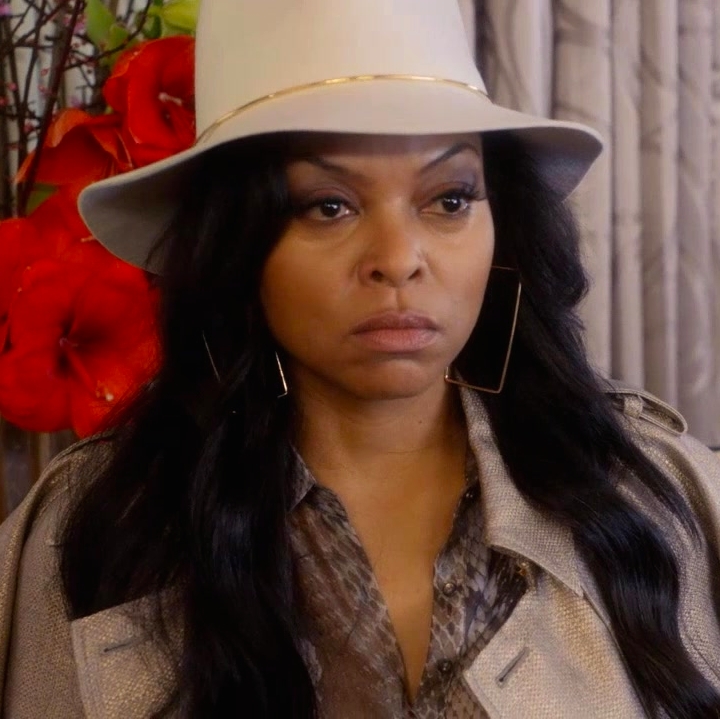 Biggest disappointment of the week? Empire (FOX, Wed 9/8c). I wanted to like this series from executive producers Lee Daniels (The Butler) and Danny Strong (Game Change), because there's a lot of serious talent involved, and because there are far too few black ensemble dramas on television. But Empire—focusing on the dysfunctional family of dying hip hop mogul Lucious Lyon (Terrance Howard) and his bitter ex-wife Cookie (Taraji P. Henson)—is kind of awful.

In an article in Entertainment Weekly, Strong describes his vision of the show as being like King Lear and The Lion in Winter, while Daniels wanted to do "a black Dynasty." Somewhere in that hellish juxtapositioning there is probably an explanation for the marriage of pretension and preposterousness that is Empire. Ridiculously over the top, ludicrously sensationalistic, and boasting some of the longest consecutive sequences of painfully bad dialogue I've heard in a long time, Empire will almost certainly…be a big, big hit. 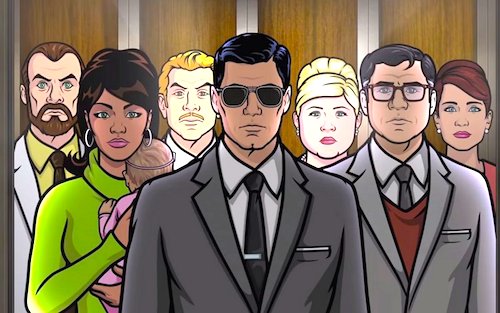 While I still have to wait months for most of my favorite shows to return—when they will ALL COME BACK AT FUCKING ONCE so I don't have time to write about all of them—the only good news on that front this week was the return of Archer (FX, Thurs 10/9c). Last year, the show changed up its formula with its "Archer: Vice" storyline, turning its inept spies into inept cocaine-dealers for a season. It didn't really work for me, and apparently it didn't work for creator Adam Reed either: this year Reed has "unrebooted" the show, and the season premiere found Archer self-awarely returning to its original mission in offices that look miraculously just like the old ones. Putting Archer on the road in Season Five was an interesting experiment, but it made it hard for this show to be what it is at its best: the absolute funniest workplace comedy on television.

Other than that? It's slim pickings this time of year in terms of regular viewing. I still indulge my reality-television urges by watching Project Runway (Lifetime, Thurs 9/8) and Top Chef (Bravo, Wed 9/8), though I'm not entirely sure why. I'm slightly more excited for the January 13 return of Face Off  (SyFy, Tues 9/8c), which is like Project Runway with fangs and scales and suppurating pustules. 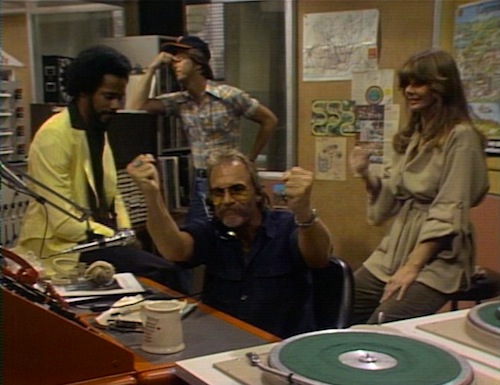 I'm currently pacing myself through one of my Christmas presents from my fiancée, the new box-set of the classic late-70s series WKRP in Cincinnati. This is a show that was a favorite of mine when I was a kid, but for decades the versions available have been absolutely unwatchable due to music-rights issues. (A show about a rock-and-roll station with all of the music stripped out of it is a sad, sad thing.) Fortunately, the heroic folks as Shout! Factory—for whom we also have to thank for rescuing shows like Freaks and Geeks and Home Movies to DVD—managed to acquire rights to roughly 90 percent of the original music for this new set. Thus restored, I'm happy to report, WKRP still holds up: yes, it's a little dated—every joke about Jennifer (Loni Anderson) is about how she's hot, and every joke about Venus (Tim Reid) is about how he's black—but it's still a ridiculously funny, occasionally subversive, often touching example of how to do a sit-com right.

(The box-set is available at Amazon here. This isn't an ad, by the way, just a recommendation: I'm not set up for that thing where I make money if you click on stuff. I should probably do that one of these days.)

Meanwhile, I've also been trying to catch up on some things I should have watched by now. And guys, seriously, I'm trying to watch The Americans on Netflix, but I just can't get into it. It's fine: the cast (particularly Keri Russell) is great, and it's a well-made show, but I just haven't been able to care yet. (I've watched the first four episodes so far.) I want to love it as much as everyone else seems to: does anyone want to convince me to stick with it?