Destroying our marriage, one movie at a time…

Some are born critics, some become critics, and some have criticism thrust upon them.

Each week, Michael (The Unaffiliated Critic) introduces his reluctant wife Nakea (The Unenthusiastic Critic) to a classic film that nearly everyone else on the planet has already seen. 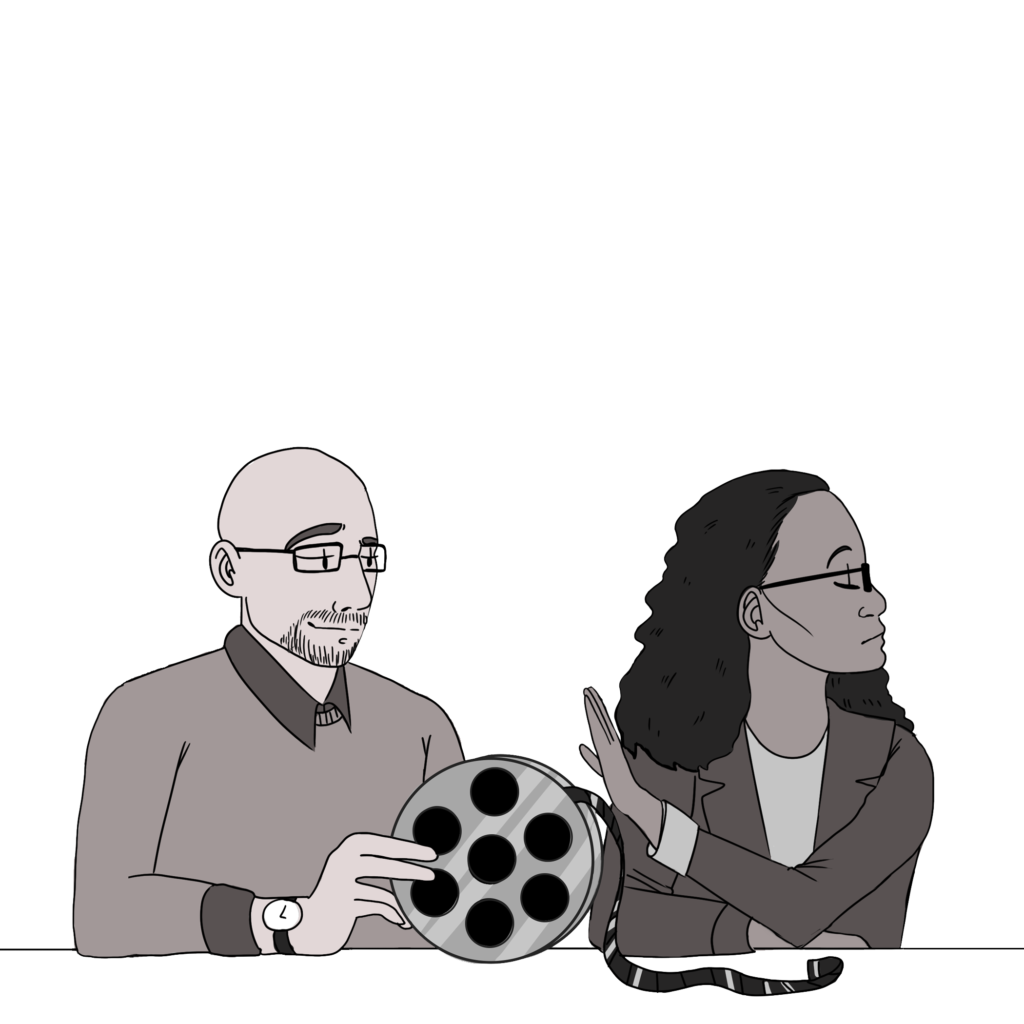